You know how people have their lists: the celebrities they are allowed to fantasize about being with? Well, D and I both have our lists, but we tend toward athletes. I don't know who's on his list although he said Hope Solo but I think that was just to make me mad. So, as a counter the distasteful MILFs, I've come up with my list of PILFs (active players).

Feel free to gawk, sound off, and contribute your own PILFs to the list. 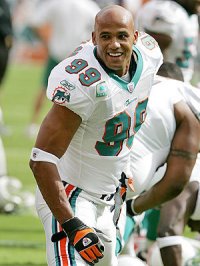 5. Jason Taylor: I love defense and those eyes, seriously. He lost some points a couple of years ago during Hard Knocks but he still makes my list. 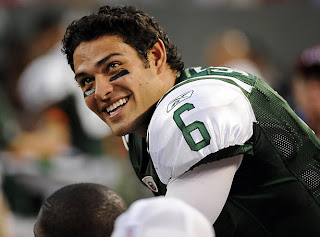 4. Mark Sanchez: During the Jets' Hard Knocks season, Mark Sanchez won me over. I usually go for defensive guys, but he's an underdog (at least now that's he's not at SC anymore) and he's a prankster. And he cracks me up in press conferences. 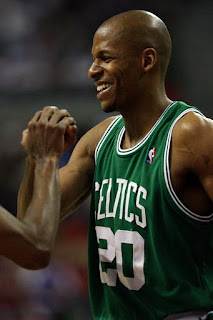 3. Ray Allen: My only NBA pick, I've been crushed out on Ray Allen since he was Jesus Shuttlesworth. And Laker fans hate him which makes him all the more appealing to me. 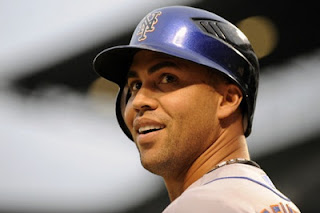 2. Carlos Beltran: Although a little injury plagued, I love me some Carlos Beltran. That smile, come on. Charming. But I'll always have to imagine him as a Met. Now that he's a Giant, it's kind of over. 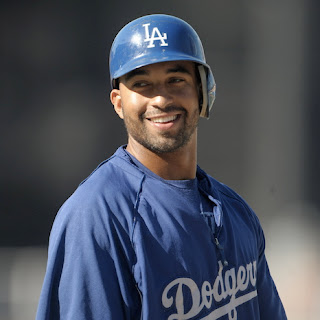 1. Matt Kemp: MVP stats, re-signed with my Dodgers, you had to know Matt Kemp would top my list.

Posted by Noriko Nakada at 8:01 PM